WWF Study: Tons for the trash

Already one-third of the global land surface is employed for livestock production, and a growing population, as well as a growing demand for meat means that this area will continue to increase. At the same time, global expansion of agricultural land is already resulting in a considerable loss of natural habitats and biodiversity. By 2050 a global population of 9 billion is expected, putting additional pressure on scarce resources. The Tons for the Trash study written for WWF Germany by Steffen Noleppa (HFFA Research) and Harald von Witzke (HFFA Research e.V.) aims to answer the question of how our lifestyle, including our eating habits, contributes to the global agricultural land expansion. The authors also examine how a healthy diet and responsible handling of food can “save” agricultural acreage.

Currently, Germans use 2,900  of agricultural land per person per year – 2,300 m² of these are needed for food production. Due to its population’s excessive demand for agricultural land, Germany employs over 6.8 million hectares of agricultural land outside of its territory, mainly for the production of animal feed. Out of these, 2.5 million hectares – mostly located in Brazil and Argentina – are currently needed to ensure the import of soy and soy products alone. Food waste due to insufficient purchase planning and suboptimal food storage represents an additional pressure on scarce land resources: 6.6 million tons of food are wasted by consumers annually. Per capita, this value is translated to 80 kg of wasted food per year. 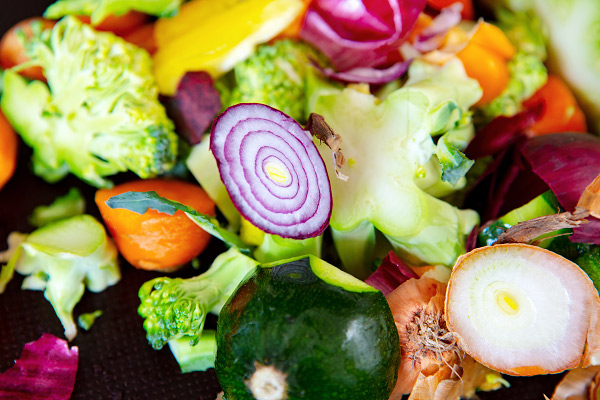 The authors of the study argue that, as high meat consumption is known to have negative health effects, a healthier diet could help decrease the pressure on agricultural land. For example, they find that 595.000 ha of land could be available for other uses, if Germans refrained from meat consumption once a week – an area equal to twice the territory of the German federal state of Saarland. “Savings” in terms of agricultural land use would also be provided by a more prudent attitude to dealing with food. If it was possible to motivate the Germans to tackle both issues, i.e. to change their eating habits and to waste less food, the German per capita agricultural land footprint would decrease by at least 500 m². 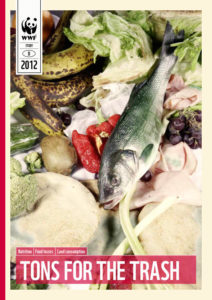