The cost of EU environmental standards and additional regulations in German agriculture: an analysis and projection for average farms and the sector

The Common Agricultural Policy of the European Union (CAP) is a central point of ongoing discussion and reform. While the debate often revolves around the environmental impacts caused by EU agriculture, the costs and expenses already incurred for environmental protection by farmers themselves are oftentimes neglected. 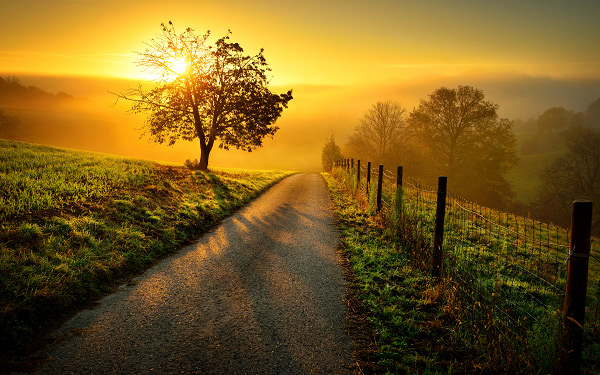 The costs incurred by the aforementioned standards and regulations are estimated to total over EUR 5.2 billion. Accordingly, for an average commercial family farm in Germany, the annual costs caused by these standards would amount to EUR 28,000 annually or 367 EUR/hectare. As the authors point out, these costs are far from being economically negligible and represent a considerable financial burden for farmers and their families.

In a second step, the study also compares the additional costs of EU farmers to those of competing non-EU farmers. The comprehensive analysis indicates that, indeed, the corresponding costs for non-EU farmers are far lower than those of EU farmers. This leads to a competitive disadvantage as well as lower incomes for farmers in Germany. Hence, the authors urge decision-makers to take the results of this study into account when discussing the further development of the CAP.

More information and supplementary material can also be found on the website of the German Farmers’ Association (DBV – Deutscher Bauernverband), which commissioned this study. 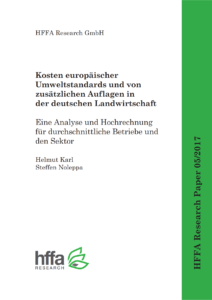